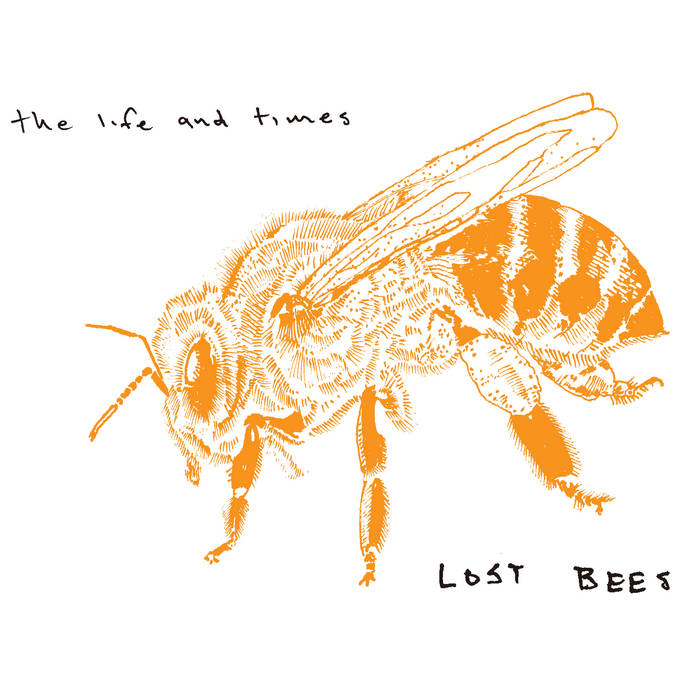 Benzo one of the best things ever created by humans

This album is dedicated to the memory of Joe Hart, my first musical partner. ae